The Department of Energy partners with researchers across U-M to ensure America’s security and prosperity by addressing energy, environmental and nuclear challenges through transformative science and technology solutions. 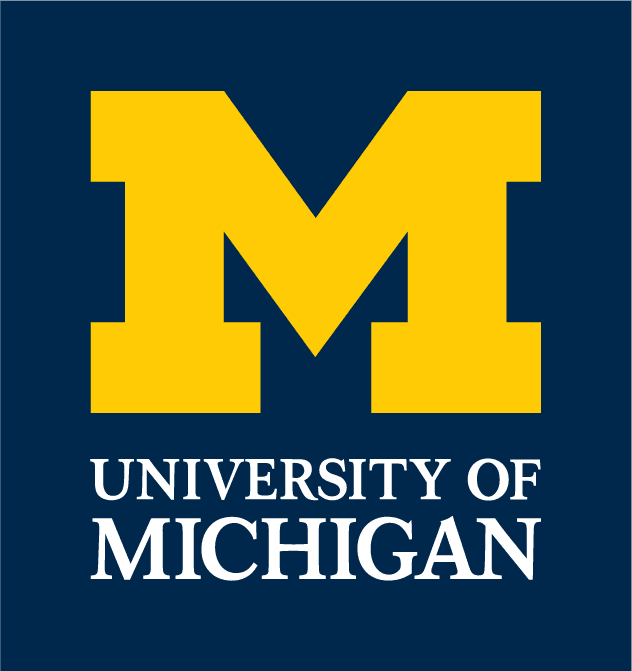 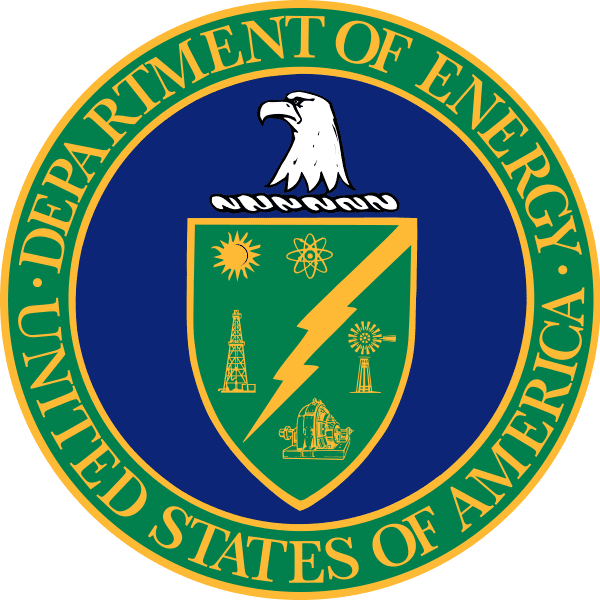 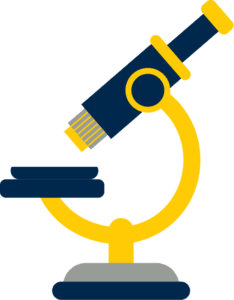 Research Supported by DoE in FY22 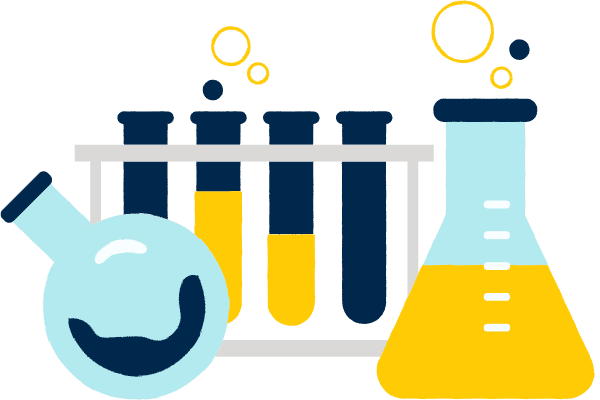 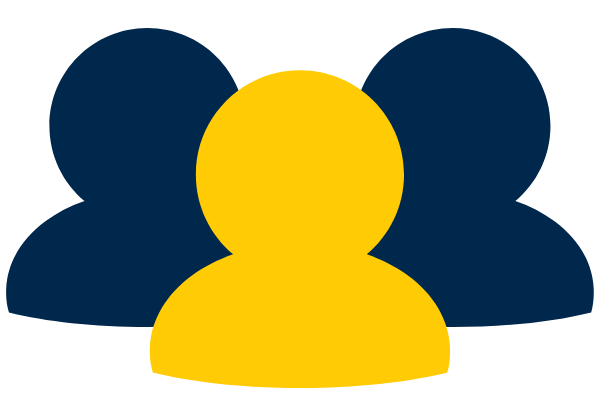 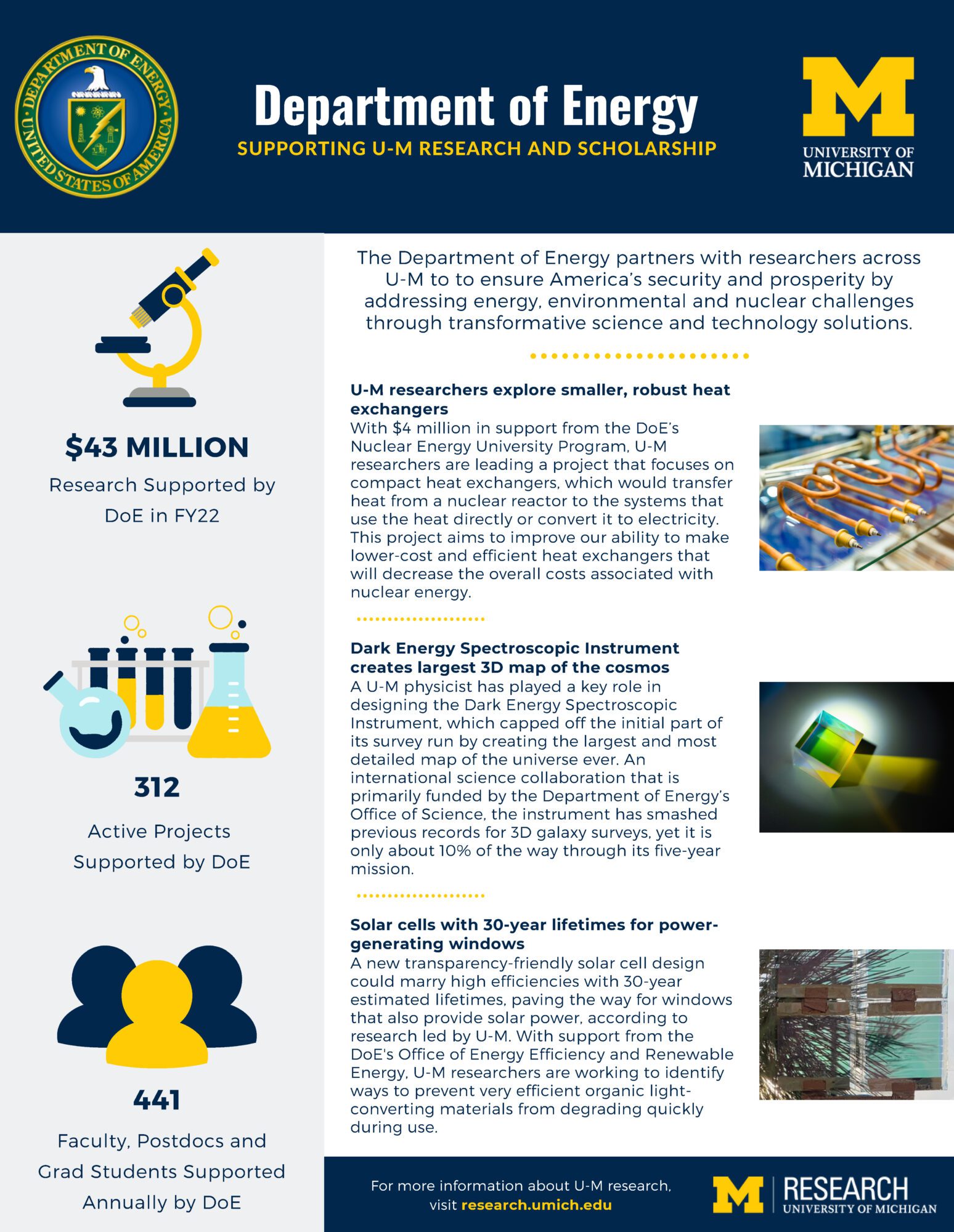 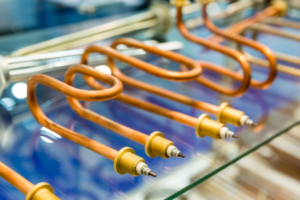 With $4 million in support from the DoE’s Nuclear Energy University Program, U-M researchers are leading a project that focuses on compact heat exchangers, which would transfer heat from a nuclear reactor to the systems that use the heat directly or convert it to electricity. This project aims to improve our ability to make lower-cost and efficient heat exchangers that will decrease the overall costs associated with nuclear energy. 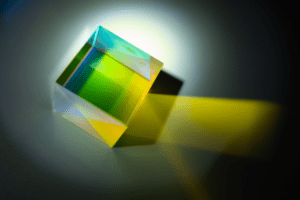 A U-M physicist has played a key role in designing the Dark Energy Spectroscopic Instrument, which capped off the initial part of its survey run by creating the largest and most detailed map of the universe ever. An international science collaboration that is primarily funded by the Department of Energy’s Office of Science, the instrument has smashed previous records for 3D galaxy surveys, yet it is only about 10% of the way through its five-year mission. 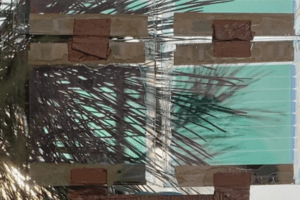 A new transparency-friendly solar cell design could marry high efficiencies with 30-year estimated lifetimes, paving the way for windows that also provide solar power, according to research led by U-M. With support from the Department of Energy’s Office of Energy Efficiency and Renewable Energy, U-M researchers are working to identify ways to prevent very efficient organic light-converting materials from degrading quickly during use.